Why Is A Box Jellyfish So Deadly?

"These are fantastic creatures with 24 eyes, four parallel brains and 60 arseholes," decrees Swede vision expert Dan Nilsson from the University of Lund who tells his box jellyfish facts as he sees them.

Here, inspired by Dan, are some weird and wonderful box jellyfish bits and pieces revealed from top to, erm, bottom that could well send you cross-eyed.

Now, arseholes. What Dan lacks in tact is more than made up for with fact, or is it?

The box jellyfish has a bell or box shaped medusae (head) with 15 tentacles attached (via hand-like pedalia) to each of the 4 corners. With reports of 4 anuses (ani?) located at the end of every tentacle, do the maths. I've also heard 64 but really, who's counting??


Each gooey, vermicelli-like tentacle can extend to around 3m/10ft and is covered in millions and millions of nematocysts or stinging cells - 800,000 per sq. cm. These nematocysts are like microscopic harpoons or hypodermic needles that upon contact respond to a chemical reaction and discharge in one of nature's fastest cellular processes generating numbers like: 1 million Gs, 7 billion pascals, 20 micrometres in less than 1 millionth of a second and simply nanoseconds - that's faster than a speeding bullet. So don't look up in the sky. It's lurking below.


What's injected would knock a plesiosaur out quicker than it took Jurassic Park III to go to DVD. These prehistoric stingers pack the most awesome punch in the animal kingdom, in other words, the box jellyfish is the most venomous creature on the planet.

It's venom is a cardio/neuro/dermatonecrotic cocktail that's not only injected faster than anything but a fatal dose is delivered to the heart in minutes flat causing blood pressure to plummet and the heart to be forced into an irreversibly contracted state.

One adult Chironex Fleckeri contains enough venom to kill 60 adult humans and each would potentially suffer an excrutiatingly painful death usually within a few minutes. 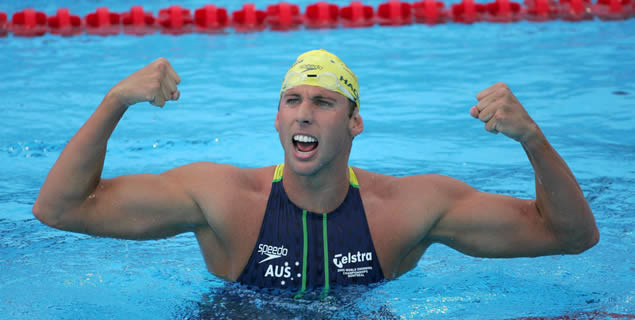 Box jellyfish are swimmers not drifters and can propel their >90% liquid bodies at a speed of around 3 knots. That's 5.5km/h, 3.4mph or a very decent human walking pace.

While swimming they can 'see' what's in range and manoeuvre around obstacles. As opposed to having brains as we know them they actually have a complex, non-central nervous system that mysteriously controls how they respond to their environment.

They are very fragile and prefer to avoid contact with big things like human legs. If they were drifters there may well be many more fatalities. Instead they have eyes - retinas, corneas, lenses - with a 360 degree field of vision and manage somehow to simply process images and navigate at speed to hunt their prey and avoid unwanted contact.

Tagging and monitoring revealed that the jellyfish kipped down for an afternoon nap at 3pm and hardly twitched a tentacle before rising blurry-eyed to hunt for breakfast at dawn - prawns and fish are particular favourites. Note that this was in Australian waters and multiple night-time stings and sightings in Thailand and Malaysia might suggest their particular species is not so keen on sleep.

Box jellyfish breeding is as you'd expect truly bizarre. It is understood that they spawn in mangroves and estuaries with each big box jellyfish having the potential to produce around 1.5 million offspring in its life that spans only a matter of months.

The sexually produced offspring settle as polyps on a substrate such as roots and rocks then asexually reproduce, budding and budding to create more polyps - often triple the original amount.

Predators have little impact on numbers - they're eaten by endangered Hawksbill and Green turtles, some crabs and tentacle-nibbling fish - so population is mostly food limited.

Nutrification and pollution in countries such as Thailand and Malaysia enrich the sea heightening plankton load thus increasing their food supply and creating the perfect environment for box jellyfish to flourish.
As to why box jellyfish are armed with the most deadly venom in the animal kingdom is an unknown. Box jellyfish are fragile and seemed to have evolved to protect themselves while executing an efficient, rapid-fire kill on every struggling victim. Perhaps millennia before they bumped into bigger creatures and developed a super venom to quickly snuff out any resistance. Even a small fish or prawn can put up a big fight, so quelling what's tangled in its tentacles before being ripped apart is vital. 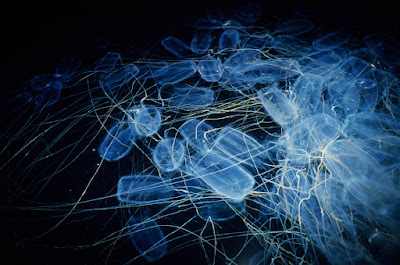 If you thought box jellyfish are just blobs of primordial goo floating aimlessly anywhere you're not, you should think again. It's expected that you will see more of them and hear more about their impact on our behaviour.

Oh, and, no, just incase you're wondering; there have been no studies undertaken in the area of box jellyfish flatulence, yet. But if there were, unquestionably, Dr Jamie would dive head-first at the opportunity and Dan would delight in a fearless, forthright description of multi-tentacle farts.

Considering a box jellyfish's skill-set, this may well reveal a musical repertoire ranging from the Baroque and Big Band to the Blues. Stay tuned...
Email Post

How Safe Is Samui? - October 2021 Update Including Koh Phangan

The Real Story of a Sting 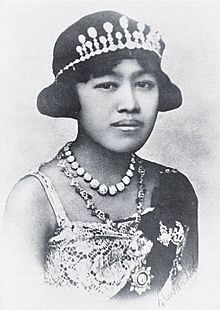 Box Jellyfish On The Move In The Philippines